During the summer, the City of Marysville gives its young city dwellers a chance to get outside and learn about all things nature-related with a series of educational camps or “Skills Series” that help teach kids how to stay afloat in a kayak or just how to catch a wiggly mealworm on a hook.

In what is called the Passport Series, in June, young people were invited to learn the basics of kayaking. Last Saturday was Passport to Fishing at Aldersgate Park.

Employees from the Marysville Parks and Recreation Department were on hand to teach children the intricacies of tying a knot, baiting a hook, casting a line and reeling the Big One with a chance to get a session photos with parents or grandparents.

Additionally, children also received instruction on habitat, how to safely handle a fish (and remove the hook) once caught, what type of fish can be found in the streams, ponds and lakes of Ohio and the wisdom of catch and release. .

At the end of the outing, the kids in attendance were each given a brand new Zebco rod and reel to take home to continue practicing and beg dad to drag them to the lake to catch some fish.

The City of Marysville will host another outing in the Skills Series this summer when it offers Passport to Archery on Saturday, August 13 at the Upground Reservoir, 18375 Raymond Road, from noon to 2 p.m. The Archery Passport event is open to children ages 10-17.

Trained instructors will teach the basics of archery, including safety, the shooting cycle, different types of equipment, and a chance to try out their new skills on an inflatable archery range.

Registration is compulsory for the Archery Passport and the number of places available is limited. Visit the city’s Parks and Recreation Department for more information by clicking here. 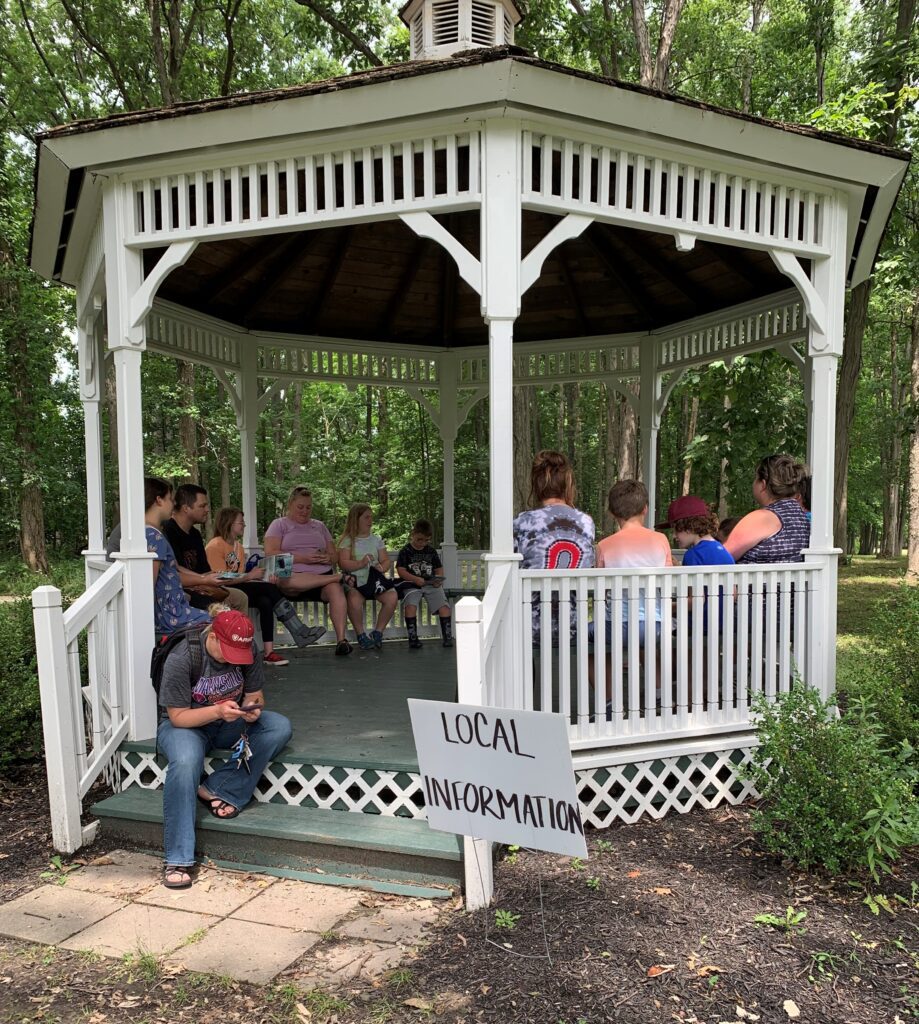 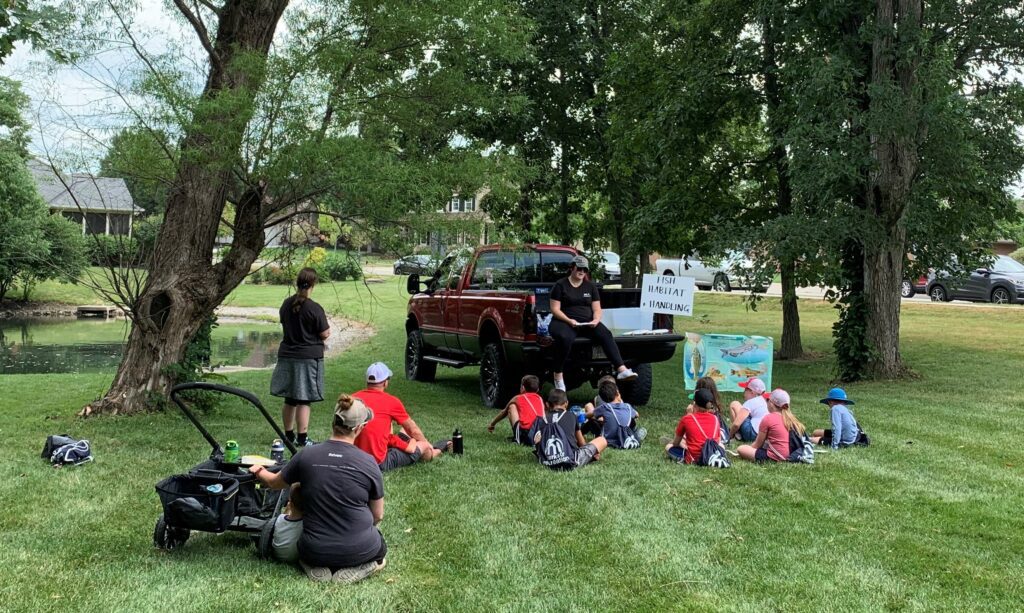 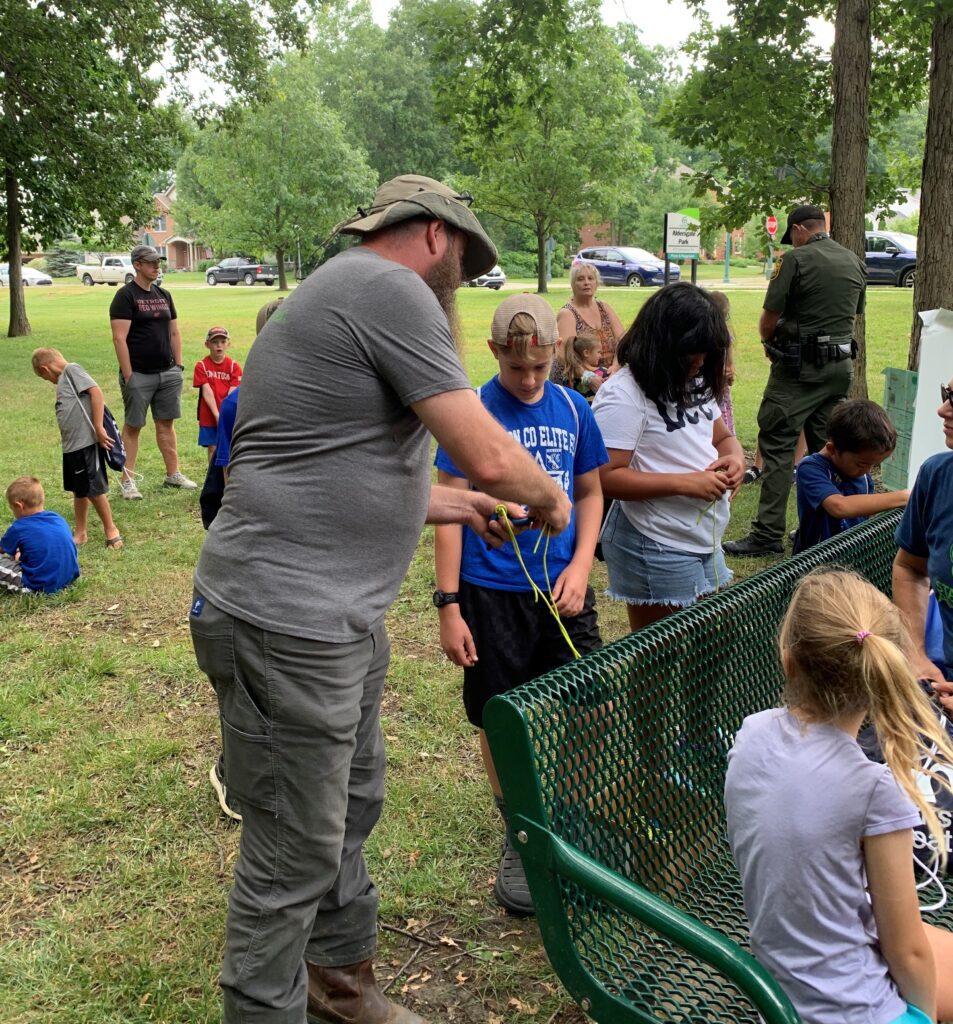 Volunteer Brent Nickel also helps out at the knotting station.

The Deepest Egg Hunt in the Great ...