Governor Larry Hogan – Official website of the Governor of Maryland

ANNAPOLIS, MD—Governor Larry Hogan today wrapped up the fifth and final day of his tour of Maryland’s east coast with a number of additional stops across the region.

With the latest stock assessment showing that market-size oyster populations are improving, the Department of Natural Resources is issuing a public notice allowing oyster farmers to start harvesting again on Wednesday. Governor Hogan has included $ 1 million in additional funding for the county oyster committees, which will be available on July 1.

In addition, the state is developing plans for Maryland’s first shrimp fishery, with the goal of passing regulations in the fall, when the first season begins. 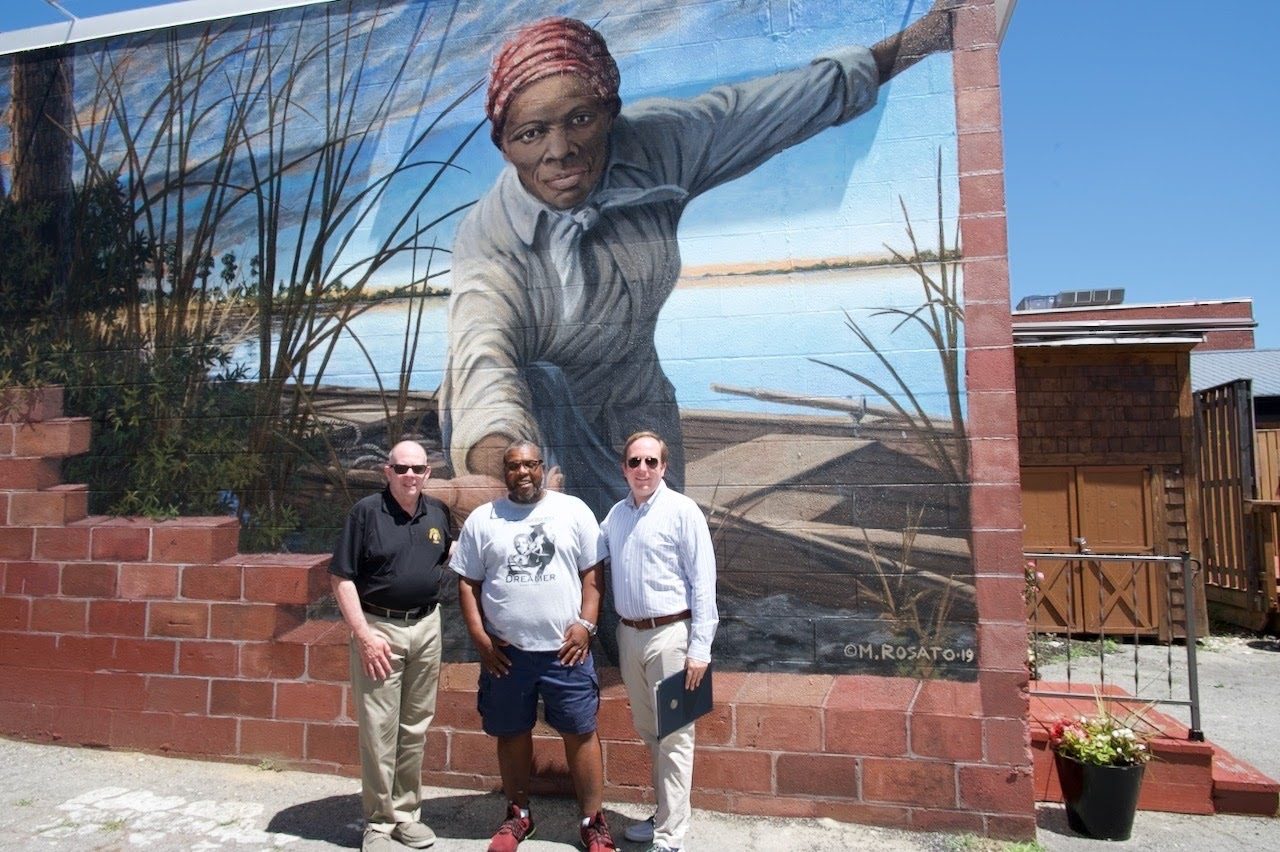 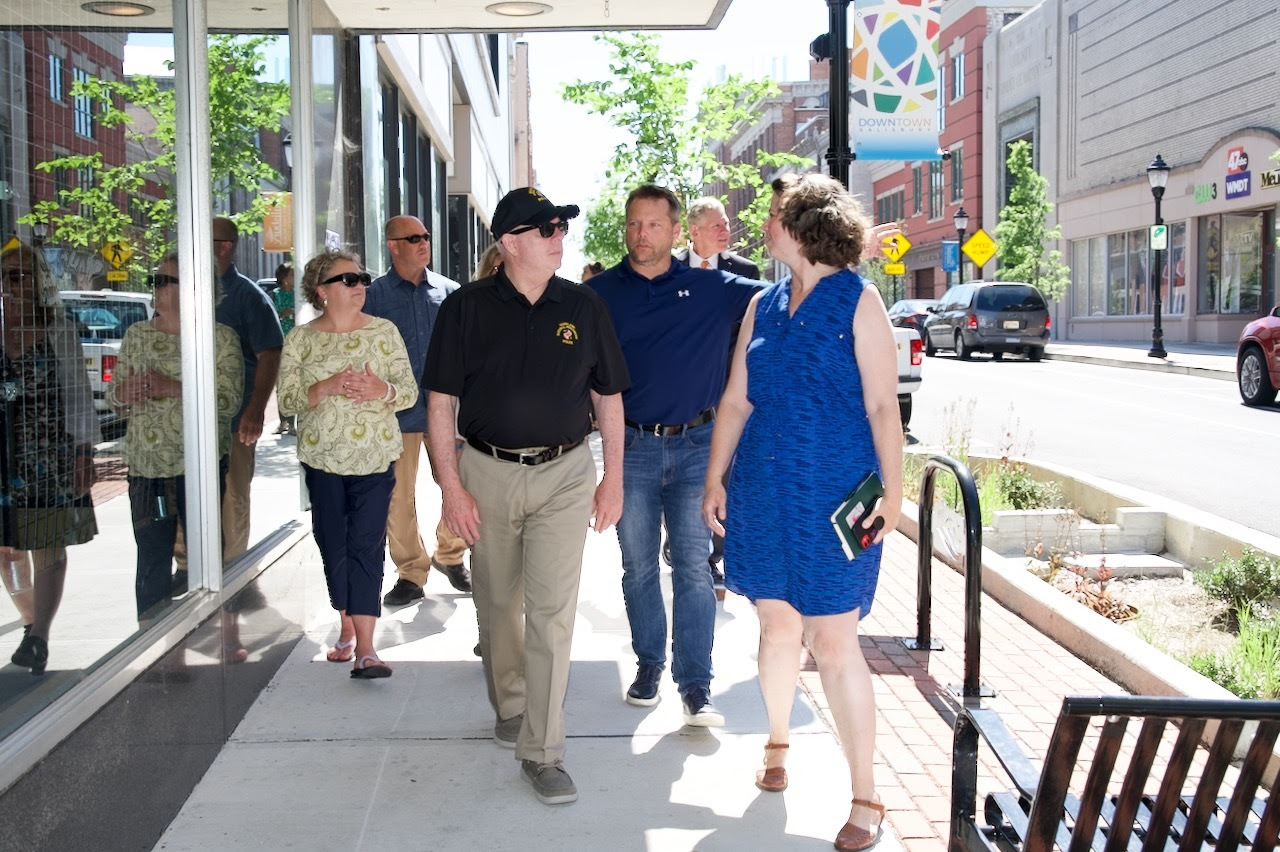 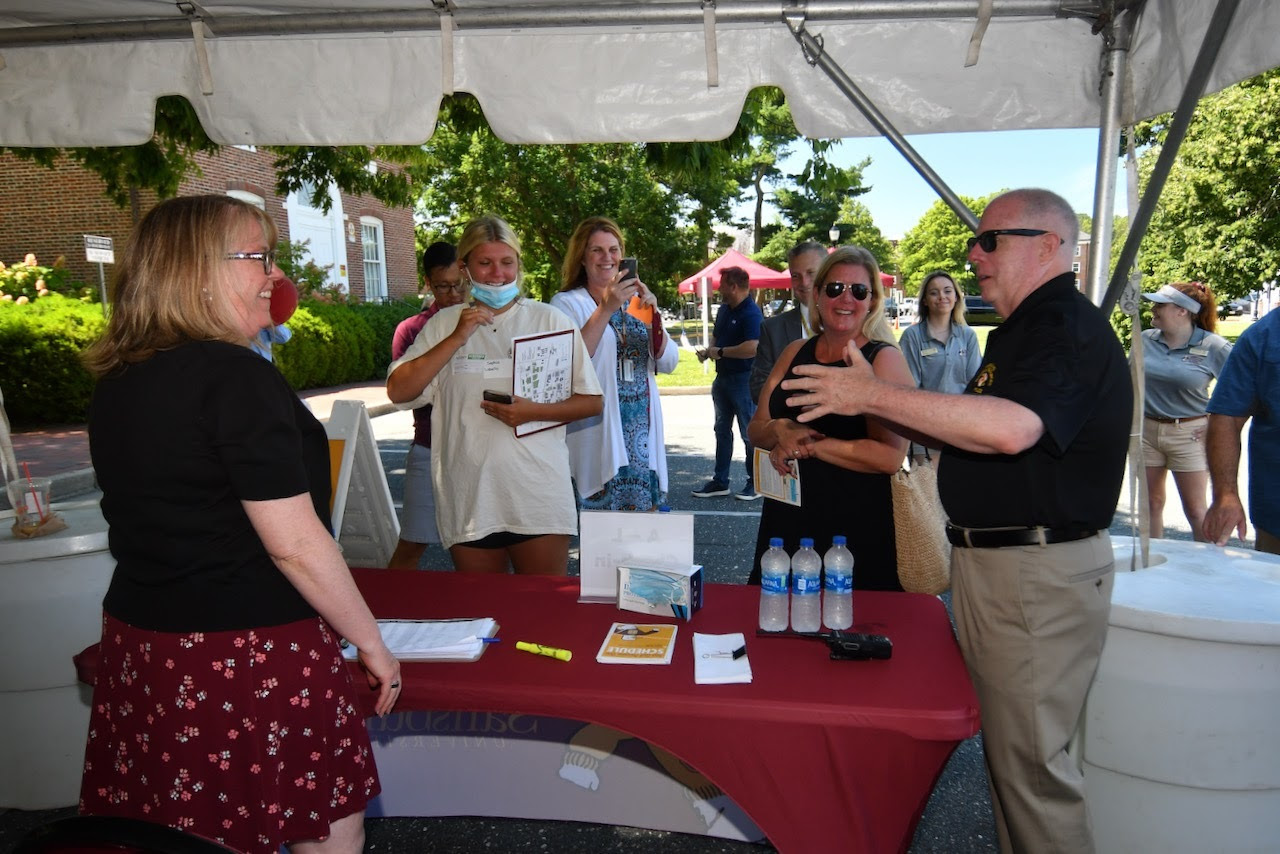 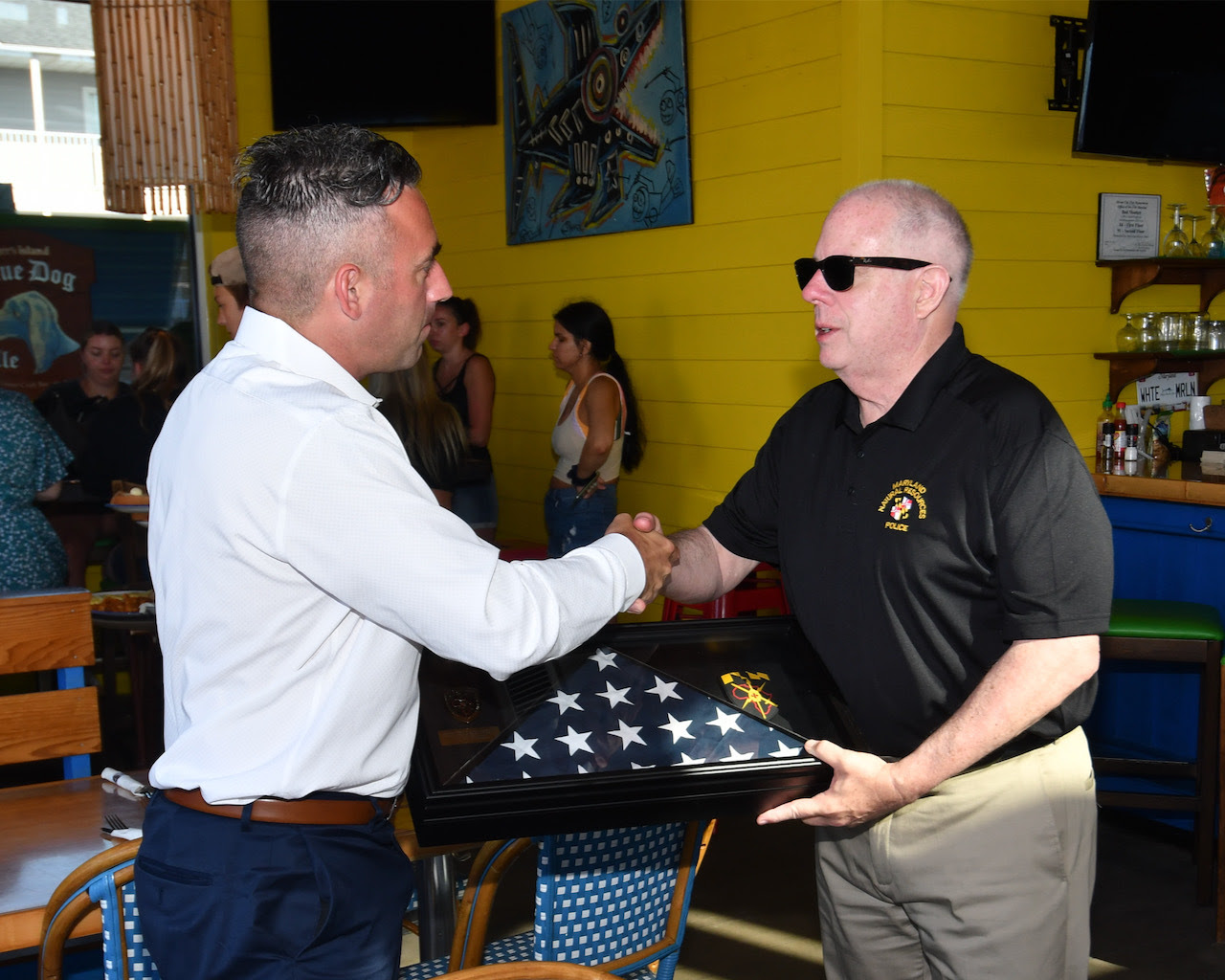 Breakfast with Mayor Day. Governor Hogan presented a citation to the Mayor of Salisbury, Jake Day, in recognition of his military service. Mayor Day, an information operations officer with the Maryland Army National Guard, deployed in June 2020 to Djibouti as part of the Combined Joint Task Force, and resumed his duties as mayor in April 2021 .